To start off this term, our topic work will be focused on India. We will be looking specifically at how their culture is different to ours and how their way of living differs to life in Glenfield. We have got some interesting resources for you below if you wish to do some research and get a head start with your learning. There are a range of videos and also some websites with some great information.

Map of India: India is country that is made up of lots of smaller 'states'. These include some major cities and attractions in India. In fact, India is made up of 29 states altogether. The map below is divided into these sections: 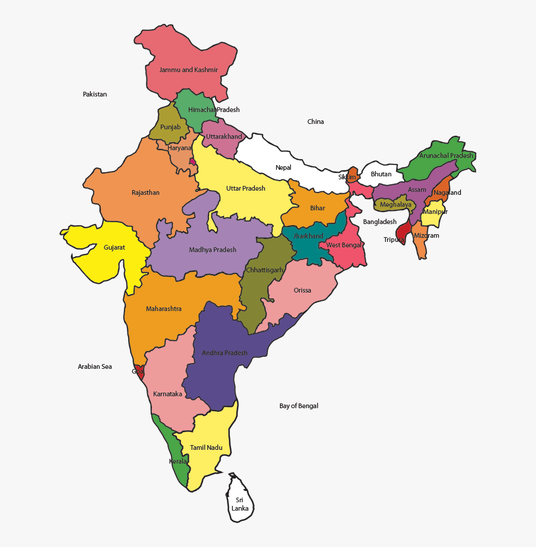 As you can see on the map, India shares a border with both Pakistan on the West and China on the East. The Himalayas are found in between China and India and act as a good naturally made border. Some smaller villages however, can be found in these remote areas.

Factfile about India: Click onto the link below to discover some exciting facts all about India. You may wish to use some of this research as part of our topic homework.
India Landmarks: India is famous for many things, however, there are several notable landmarks which attract many tourists each year. Click onto the link below and scroll down to discover more about these fascinating places:
Rangoli Patterns: A Rangoli design is a colourful pattern made on the floor - usually by Hindus during the Diwali festival. Commonly, the Rangoli pattern is made out of coloured rice powder. Other examples of Rangoli patterns include Mendhi designs that are used to decorate hands and feet during festivals and weddings.

The Anglo-Saxons were a group of farmer-warriors who lived in Britain over a thousand years ago. Made up of three tribes who came over from Europe, they were called the Angle, Saxon, and Jute tribes. The two largest were the Angle and Saxon, which is how we've come to know them as the Anglo-Saxons today. 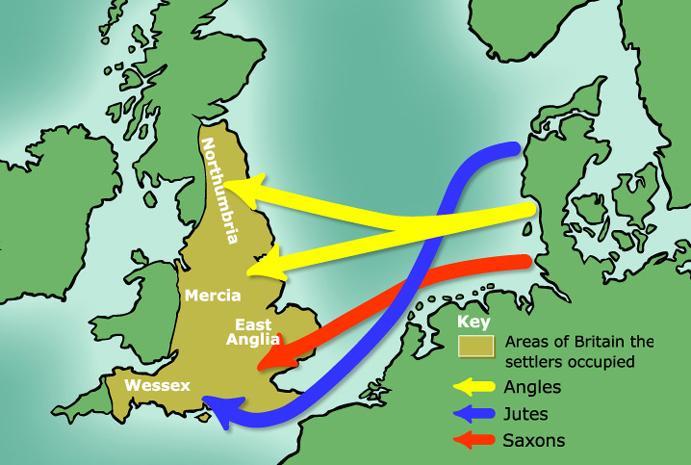 As you can see from the map above, all three of the tribes arrived at different points in England from Europe. The collective name of all three tribes was The Anglo Saxons.

Life in Anglo-Saxon times: During the Anglo-Saxon period, life was very different to how it is today. Watch the video to discover more:

Facts about Anglo-Saxons: To discover more about anglo saxons, in particular, their food, housing, clothing, etc, click onto the link below and explore the website. You might find some interesting facts to use for your homework project.

Sutton Hoo: Sutton Hoo is a place that is often talked about in relation to the Anglo Saxons. It is the location where many artefacts have been found by archaeologists. Some of the key findings include helmets, swords, shields and even a ship! The image shown below is a mound of soil at Sutton Hoo, under which the remains of an anglo Saxon ship were discovered. 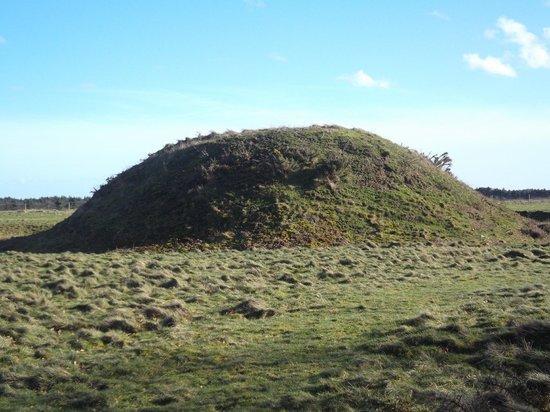