Did you enjoy the song about ‘Léon le caméléon?’.

Check your answers below and sing along. 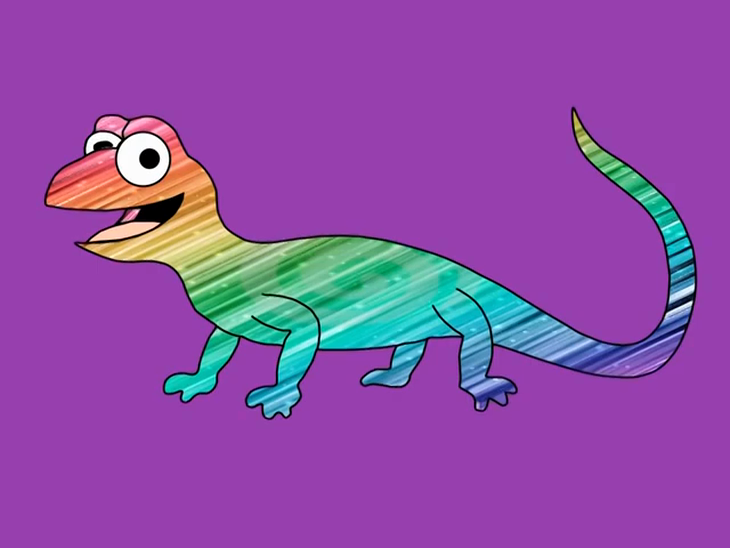 This song is full of similes. A simile is when one thing is compared to another using the words ‘as’ or ‘like’.

In the song Léon is described as being:

Can you spot any more similes?

Today you are going to prepare your own similes for your flap book and next week you can put it together.

Instead of saying ‘white like a sheep’, what could you say?

In French there are two different words for ‘a’.

Nouns in French can be either ‘masculine’ or ‘feminine’.

‘Sheep’ is a masculine noun so we say ‘UN mouton’.

Fleur is a feminine noun so I have to write ‘UNE’ for the word ‘a’.

If you are unsure what a noun is, begin the film clip below at 12 minutes.  Otherwise begin it at 20 minutes to find out how to know whether nouns are masculine or feminine.  Watch up to just before 32 minutes.

After watching the video, write 4 or more French similes. 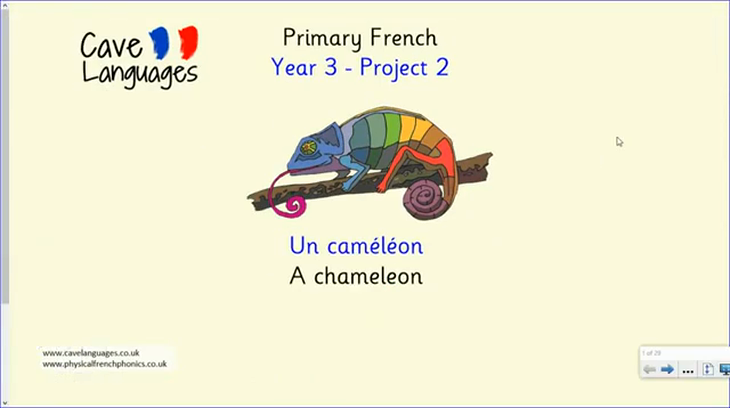