This week, your music is linked to the VE celebrations happening all over the UK on Friday.

At 9pm, after the message from Queen Elizabeth, there will be a doorstep sing-a-long and I'd like you to be able to join in!

Have you heard of a lady called Vera Lynn?

Follow this Powerpoint through to find out about her...

If you can't access the powerpoint, here are a few of the slides...

Listen to this clip of Vera Lynn singing a song called 'The White Cliffs of Dover'.

It was popular at the time of WWII. 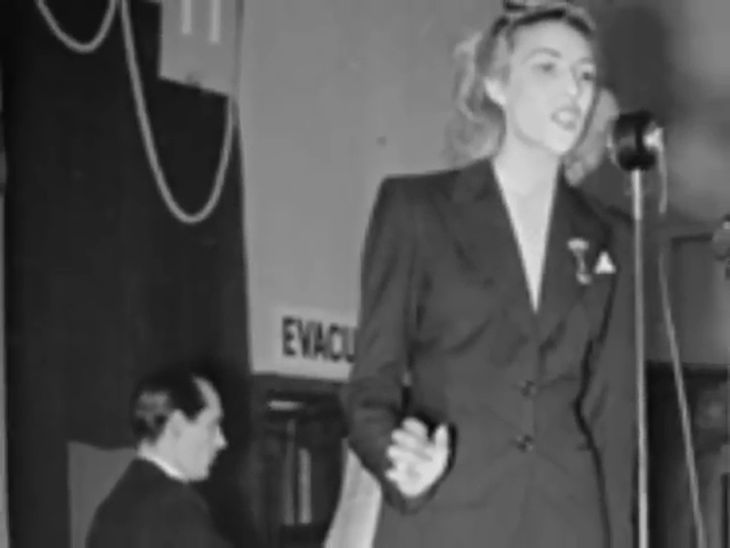 Now, it's your turn to learn the song for the doorstep sing-a-long.

The next video clip shows the words which you can join in with.

Try to learn the words for the sing-a-long. 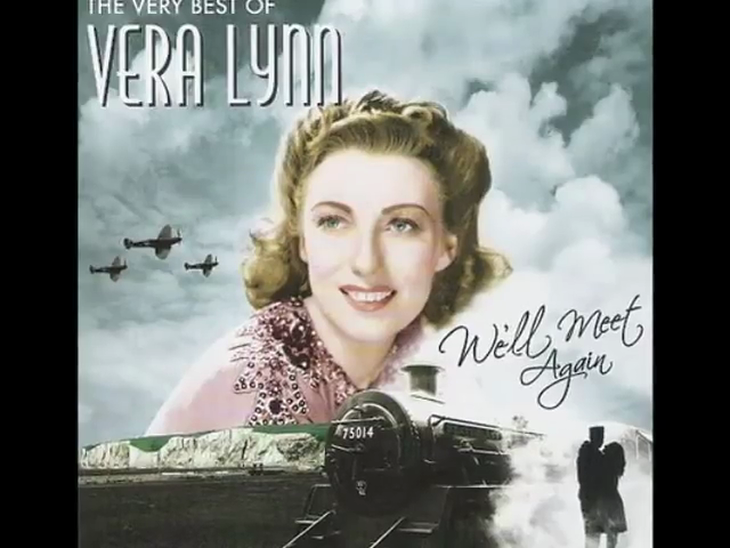 Are you up for an extra music challenge this week?

Have you heard of Big Band music?

It was popular at the time of WWII.

Have you heard of a man called Glen Miller?

If not, can you find out about him?

Can you jive along to this in your kitchens, gardens and front rooms?

Have fun!  We are celebrating after all!! 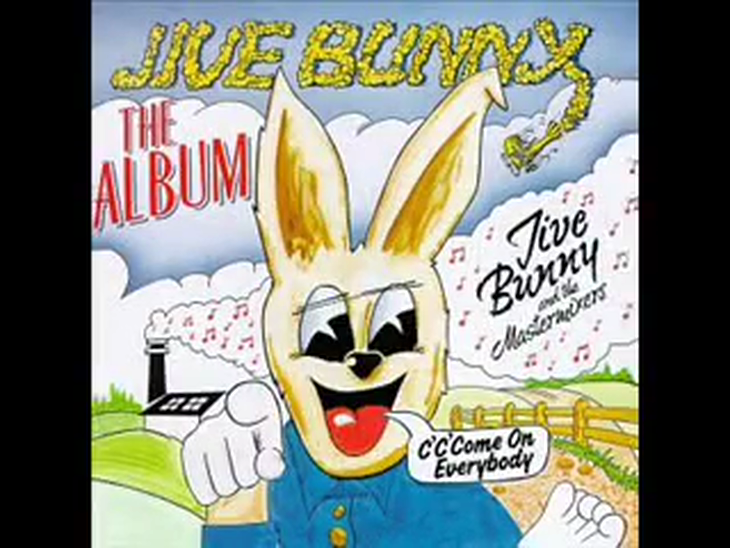 This week we are continuing to look at special dates on the French calendar. Remember that VE day is not only celebrated in England.  A large part of France was invaded during World War II and taken over by Germany.  The French were our allies.  That means that they worked together with us to help win the war.

Just like in England, there were mass celebrations when news spread of Nazi Germany’s surrender.

Look at the PowerPoint of these celebrations in Paris below:

The 8th of May is a bank holiday every year France.

During the war, there was not a lot of food available. Food was rationed in France too.   People had to think very carefully about how to make food last as long as possible.

Look at the picture below.   Can you work out what some of it means?

Use those strategies!   Use the picture for clues too! 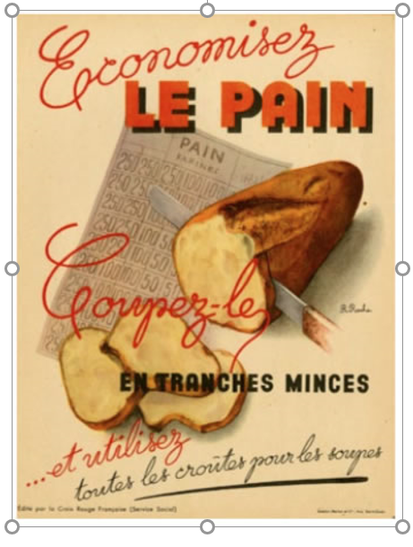 Check  how much you understood in the document below.

People ate lots of soups during war time as these could be made to last longer. ‘Soupe au pain’ is ‘bread soup’.  Old, dry pieces of bread were put into the soup so as not to go to waste.

Below is a recipe for a bread soup with onions.

If you like, ask a grown-up to help you to make it.

(Be safe in the kitchen and check with an adult that the bread isn’t too old!).

It's week 3 of our Spirited Art project and it's time to start creating. Look at your plan from last week. At school you would have 2 sessions to create this piece of artwork. Use your time wisely...don't rush it!

Think about the order that you do things. Do you need to start with the background...let that dry and then add 3D elements next week?

Only you can answer that question.

Good luck and look forward to seeing the results at the end of next week.

(We may ask you to take a photo and upload....watch this space!)